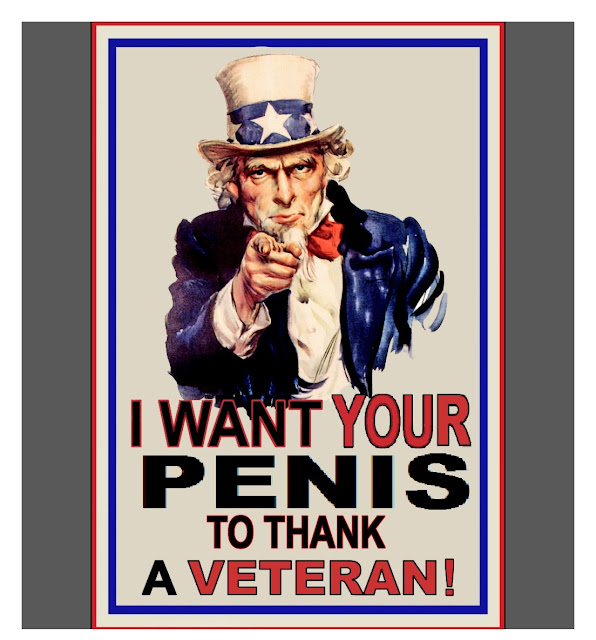 By Lizzie Parry For Dailymail.com and Matt Hunter For Mailonline Dr Richard Redett is one of the surgeons at Johns Hopkins University set to perform the first penis transplant in the US.


Surgeons are to give 60 soldiers new penises in the first ever transplants of their kind in the US.

The first patient, who has not been identified, lost most of his penis and sustained serious groin injuries in a bomb explosion while he was deployed overseas.


Media reports have suggested he was wounded while serving in Afghanistan.

And now dozens of injured US veterans are to also have the surgery so they can start families.

Doctors at Johns Hopkins Hospital in Baltimore will perform the surgery on the man - the first transplant of its kind to take place at an American hospital.

Surgeons hope a donated organ from a recently deceased man will provide full function including urination, sensation and sex.

The surgery requires joining nerves and blood vessels under a microscope. Doctors and advocates who work with wounded soldiers note that the loss of the penis is one of the most emotionally traumatic injuries because it affects a sense of identity and manhood, especially for men hoping to become fathers.

'When you meet these guys and you realize what they've given for the country, it makes a lot of sense,' Dr Richard Redett, a plastic surgeon at Johns Hopkins Hospital who will help perform the operation, told Reuters. The patient, who has not been identified, lost most of his penis and sustained serious groin injuries in a bomb explosion while he was deployed overseas. Media reports have suggested he was wounded while serving in Afghanistan (file image)

The surgery could occur in the coming weeks. Doctors are looking for a donor who is a good match in terms of age and skin color. The donor's family will need to give permission for the penis to be removed. There have been two penis transplants in the world to date. The first in China in 2006 was unsuccessful, while the second in South Africa in 2014 was a success.

Thor Wold, who served as a Marine medic in the Iraq war and now works as an advocate for veterans, said that after suffering genital injuries servicemen immediately wanted to know if they would still have sexual function. They would ask, "Is everything OK down there, doc? My wife's at home and we're trying to have a baby when I get back",' Mr Wold said. The diagram shows how surgeons in South Africa performed the first successful penis transplant last year. The nerves of the donated penis were joined to the recipient's genital region, in a bid to restore function

He said it is likely the scrotum, part of the abdominal wall, groin tissue and part of the inner thigh would have to be replaced as well, in many cases.  'We've sorted out how to take that block of tissue from a donor and give it to a recipient,' he said. The penis transplant does not involve the testes, where sperm are produced, so if a man with a transplanted penis does father a child, the baby would be his genetic offspring, not the donor's. While for now only wounded veterans are being considered for penis transplants, the surgery could eventually be performed on men with birth defects and transgender men and women. The results of the South African transplant offer hope of a success. The 21-year-old patient told the doctors who performed his transplant, in June that he was due to become a father.

The news came six months after the pioneering operation. The nine-hour operation took place at Tygerberg Hospital in Cape Town. The South African patient, who was not named, lost all but a 1cm stump of his penis three years ago, following a botched circumcision. He was able to resume a sexual relationship with his girlfriend just five weeks after the transplant, doctors said. Professor Frank Graewe, who took part in the nine-hour surgery on the South African man, said last March: 'He gets good quality erections, ejaculates and has frequent sex with his partner.'

Ten years ago, a man in China received a transplant, but asked surgeons to remove the donated penis two weeks after the operation. How will the team identify a suitable donor?
Dr Redett said the organ will come from a deceased person, but added the person's family will have to consent before the procedure can go ahead. He said: 'Many people might think that organ donation means unquestioned consent of all organs. 'That's not the case with the face, hand or penis.' He added that once found, the donor tissue is evaluated on a variety of factors, inclidong blood type, age - within five to 10 years - and skin tone.

How do you identify which patients need a penis transplant?
Dr Cooney said as with other transplant operations, the patient has to be in good physical and mental shape, She said psychiatric evaluations can take up to a year before a patient will be approved to have the operation. 'There’s a significant loss with the initial injury that the patient has to overcome emotionally. 'If the patient has a significant other when he begins working with our team, we also work to educate that person on what to expect. 'We can’t guarantee the outcome or the extent of urinary function, erection, and ability to have sexual intercourse or have children.'

How long do you anticipate before the donor penis will be fully functioning?
Dr Redett said the first priority is to ensure the transplanted tissue has adequate blood supply, to prevent immediate rejection. He said that should be apparent within a few days to weeks. 'The next priority will be to regain function,' he said. 'Nerves grow at a rate of one millimeter per day, about one inch per month. 'We anticipate that acheiving function, including urinary and sexual function, could take between six to 12 months. 'If the patient's testes are still present, he may even be able to father children.'

What precations are taken to try and prevent the risk of rejection?
Dr Cooney said the patient will be given immunosuppressive drugs following the procedure. Ten to 14 days later he will receive a bone marrow infusion from the donor.'By doing that, we have been able to reduce the number of anti-rejection medications the patient will have to take for the rest of his life, down to one pill twice a day,' she explained.